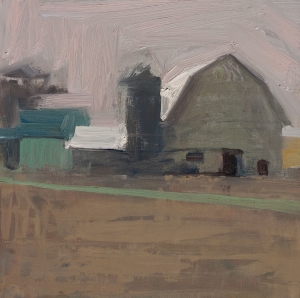 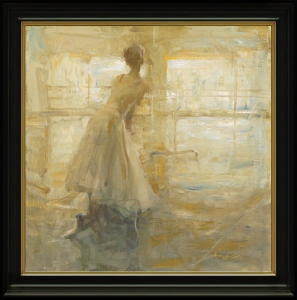 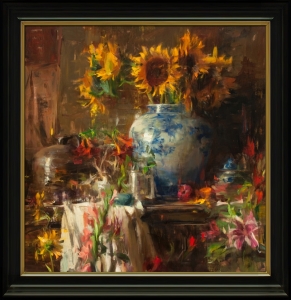 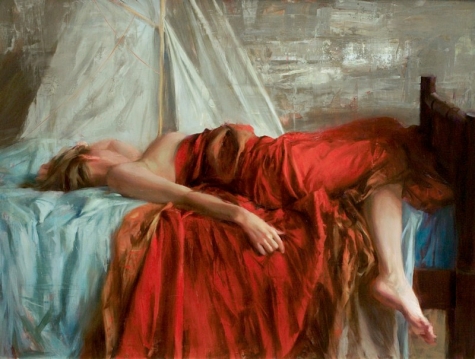 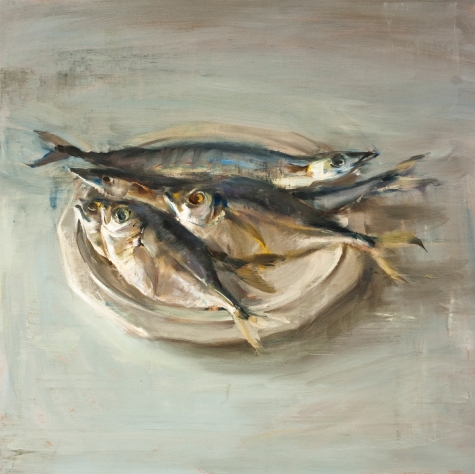 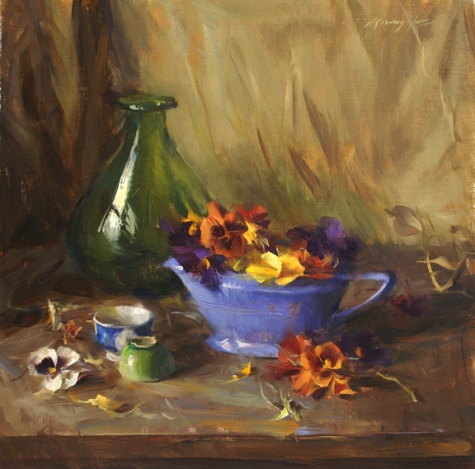 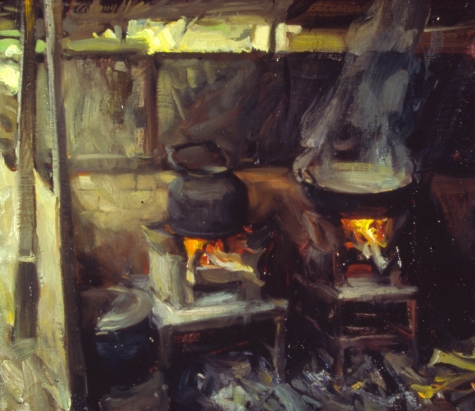 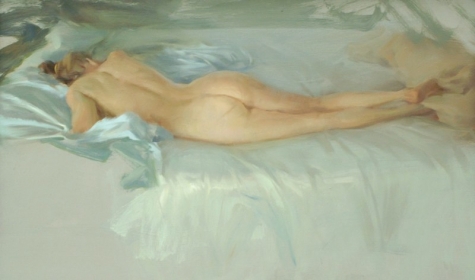 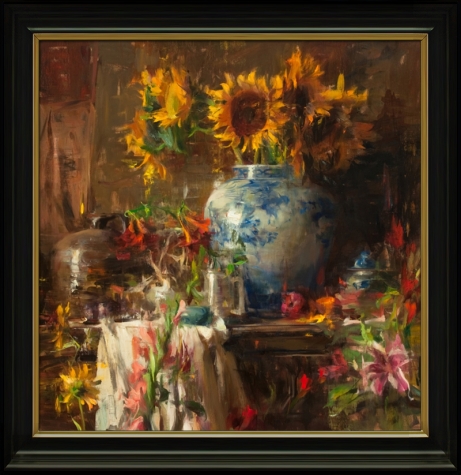 Realism and abstract-it's all the same to me. The real essence of painting is the dialogue between shapes, tones, colors, textures, edges, and line. Everything else follows-including light, form, concepts personal beliefs and inspirations. For me, painting is a marriage between the mastery of those 'basic visual elements. - Quang Ho

Quang Ho was born on April 30, 1963, in Hue, Vietnam. He Immigrated to the United States in 1975 and is now a U.S. Citizen. His artistic interest began at the early age of three and continued through grade school, high school, art school and led him to a very exciting and successful painting profession. In 1980, at the age of 16, Quang held his first one-man-show at Tomorrows Masters Gallery in Denver Colorado. The exhibit was a smashing success for the high school sophomore. In 1982, Quang's mother was killed in a tragic auto accident, leaving him the responsibility of raising four younger brothers and a six year old sister. That same year, Quang attended the Colorado Institute of Art on a National Scholastics Art Awards Scholarship. At CIA Quang studied painting under Rene Bruhin, whom Quang credits with developing the foundation for his artistic understanding. Ho graduated from CIA in 1985 with Best Portfolio Award for the graduating class. An art dealer, Mikkel Saks, discovered his talent and promoted him in his gallery, which led to much success. He also teaches at the Denver Art Students League. He plays golf and reads philosophy and religion extensively. He is a great admirer of Andrew Wyeth.
Read More About Quang Ho

"I've spent much of 2010 working on the paintings and the design for this book. It is my first children's book, and I got involved for the love of the story.
Read More 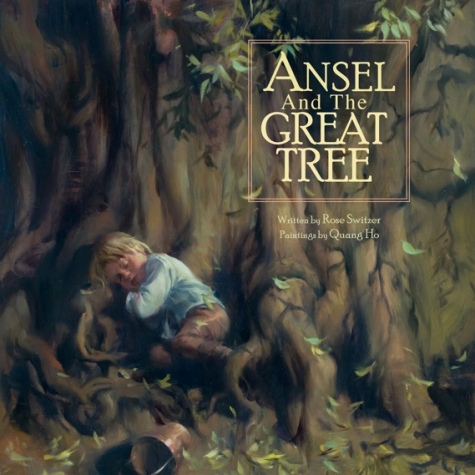